A stray dog was spotted taking food from people in a remote community in Namhae, South Korea. When a group of animal lovers known as the Kritter Klub arrived to investigate, they discovered that the stray dog named Nureung had a legitimate cause for running from home to house in search of as much food as she could.

The group urged the residents in the hamlet to look for her. She had been living in an abandoned place with her four puppies, they discovered. She had been stealing food to feed them. They were growing, and her milk could no longer provide them. 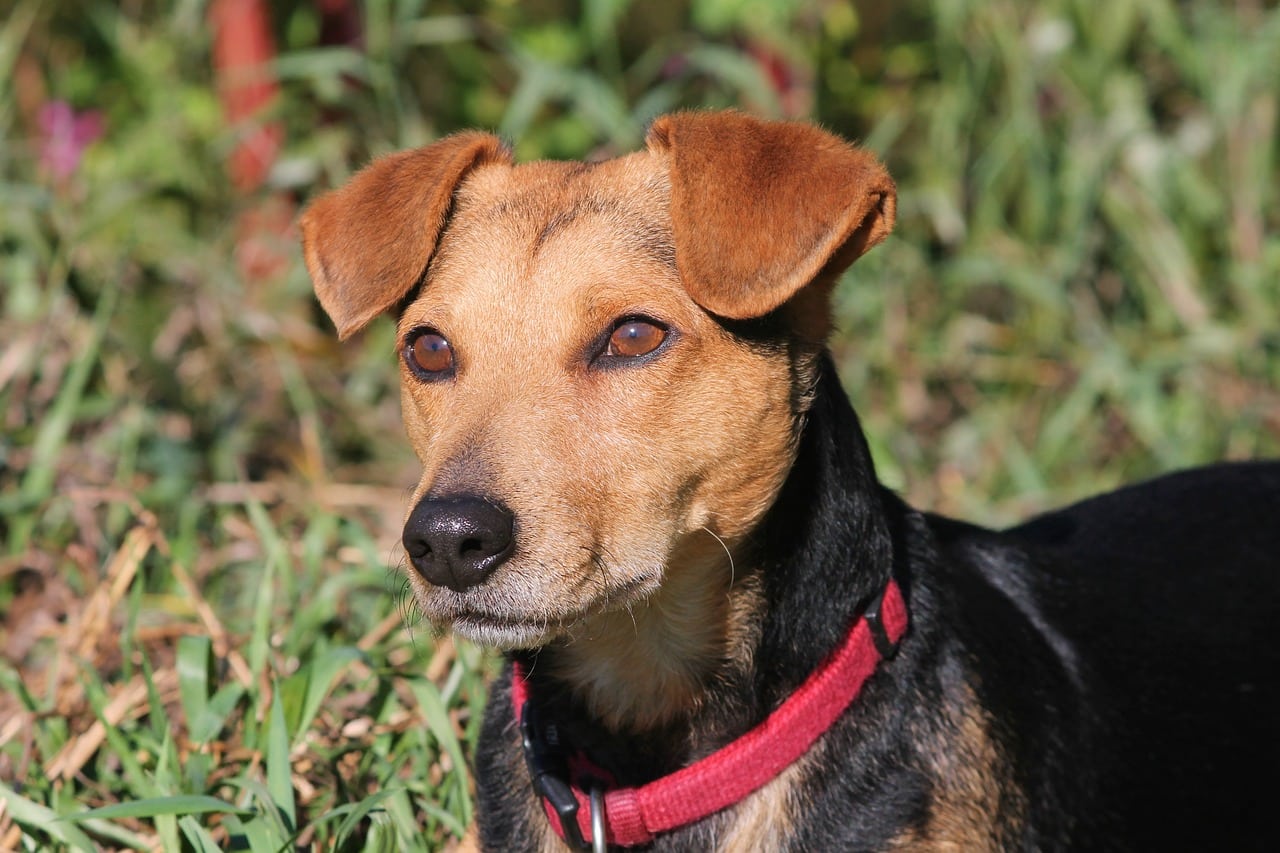 Further inquiry led them to the abandoned house’s owner. They discovered her working in a restaurant near the beach. The lady informed them that they only had one dog named Gomdol.

Nureung, according to the lady, was a stray dog. After having dinner, Gomdol and Nureung began hanging out together. Nureung opted to spend most of her time at their house.

However, they were unable to apprehend her as they were ready to leave. They had to depart without her since she ran away. When she returned, her family had long since gone. Because the old home provided a haven, she stayed there to give birth to her puppies and nurture them independently.

The lady returned to the old house with the team to inspect the dogs. She saw that one of the puppies resembled Gomdol. So they decided to put up a trap to save all of the dogs. They initially kidnapped the pups and then placed them in the cage to entice Nureung inside.

Nureung was scared when she was apprehended. She wasn’t used to being among others. The vet then performed a physical assessment on them, and they all appeared to be in good health.

Nureung and her puppies were placed in foster care. Their foster mother agreed to continue caring for children if they were not adopted. Thus, Nerueng did not have to confront the difficulties of raising a family on his alone. She had a human family to look after her and her puppies.Source: 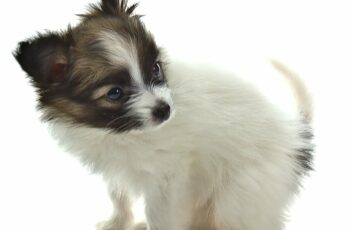 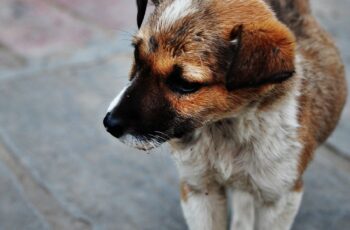