It has already been a month since Joe Biden’s two German Shepherds, Major and Champ, officially moved into the White House. As many already know, it is the first time in four years that dogs have lived at 1600 Pennsylvania Avenue again. And coincidentally, one of those pups, Major, is the first-ever rescue dog to do so.

Since moving from Delaware to Washington in the past month, the two canines are settling into their new home just fine. In fact, Michael LaRosa, the press secretary of First Lady Dr. Jill Biden, says that Champ already loves his new dog bed by the fireplace. Meanwhile, Major is more excited about getting the South Lawn all to themselves.

But apart from the new dog beds and playground the canines get, what many Americans like to know is what it’s really like to live the life of a presidential pet. Fortunately, Gary J. Walters, the White House’s chief usher, is willing to share a quick peek into Major and Champ’s new lives. 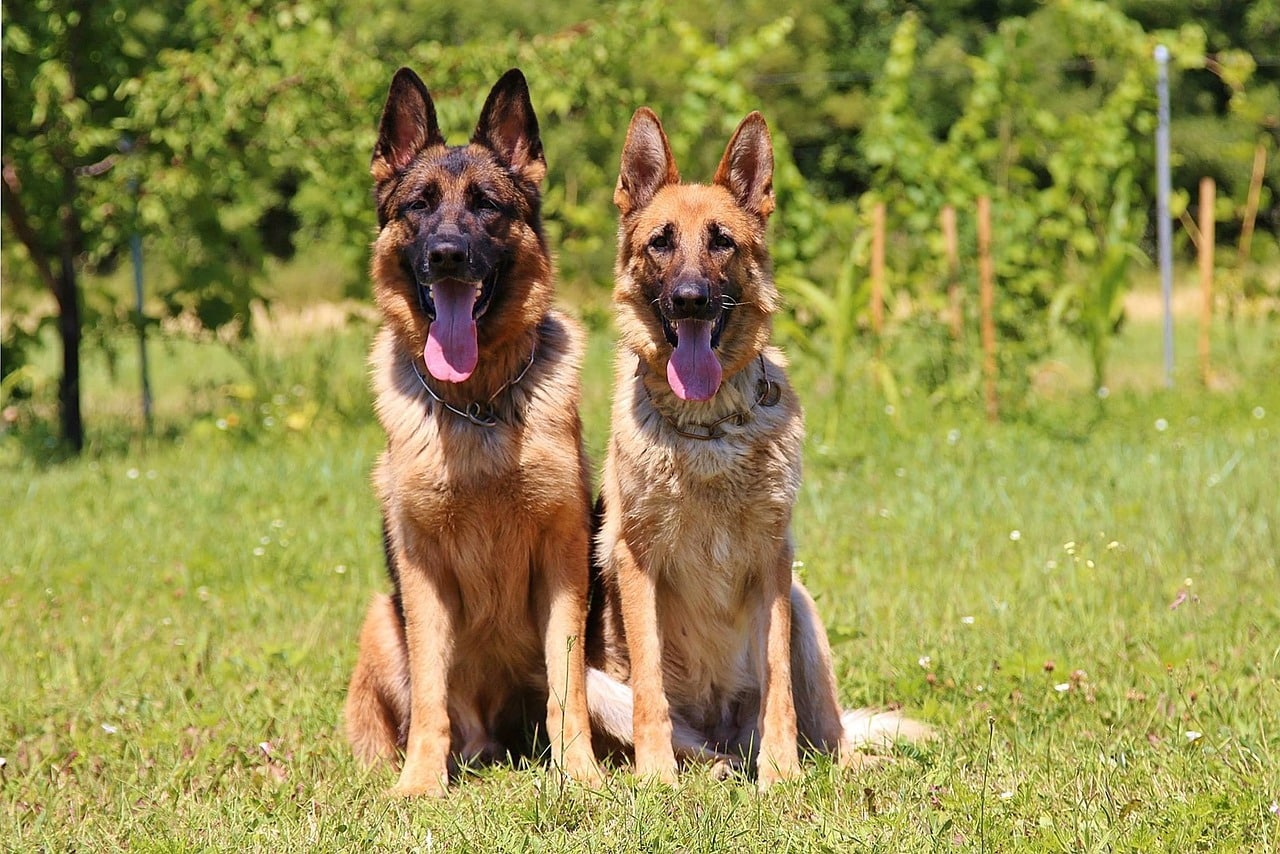 For starters, the Biden family will be taking care of the duo themselves. In fact, Joe Biden plans on walking Champ and Major by himself. However, Dale Haney, the White House’s longtime chief groundskeeper, will happily take on the role, as well, should the President find himself too busy for walking the pups.

When the family is traveling for business or vacation, they need not worry about getting a dog-sitter as the White House staff will readily cater to the German Shepherds’ needs. Vet visits will also be easy as pie since veterinarians will willingly make house calls to 1600 Pennsylvania Avenue whenever needed.

A member of the staff will also be on standby to drive Major and Champs to their vet appointments. When it comes to getting around the busy residence, the two pups can freely roam around the White House, including the offices in the West Wing. Here are the two presidential pets enjoying a snow day at their new home.