The majority of older dogs are neglected at shelters and wind up in hospice care. Only a tiny percentage of them get adopted.

Nine dogs had to be surrendered to a retirement home because their owner was too elderly to care for them. The dogs were abandoned with no one caring for them. When Cook County Animal Control rescued them and sent them to the South Suburban Humane Society, a Chicago-based nonprofit group, they were exposed to the summer heat. They were all given Muppet names by the shelter personnel. 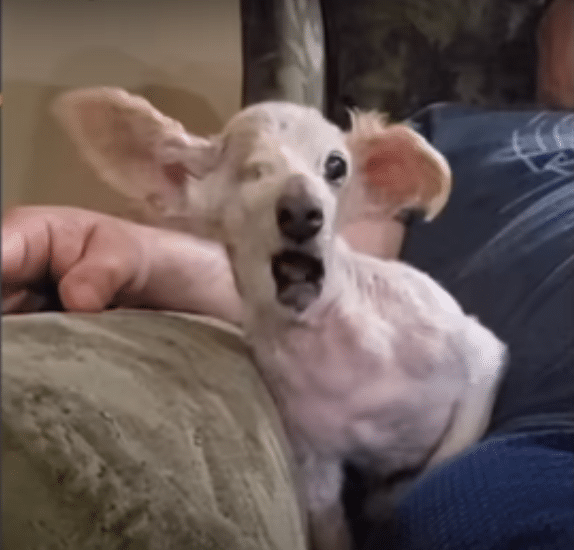 All of the pets had health problems. The eldest dogs, Waldorf, Statler, and Camilla, took a long time to recuperate. The shelter intended to place them in hospice care to make their final days as comfortable as possible. They put the puppies up for adoption.

Nanette, a rescue enthusiast, brought her family to the shelter and spent time with Statler and Camilla. Nanette’s family was unsure at first if the elderly canines would get along with their resident dog. But, on the other hand, Nanette fell in love with them and returned a few days later to adopt them.

Camilla was renamed Millie, while Statler was renamed Stan. Unfortunately, Millie died not long after she was adopted. Millie’s last few months were made pleasant by Nanette.
Stan, on the other hand, was prospering. Since his adoption, his physical condition has improved. When he walked, he had a spring in his stride.

When Nanette had to leave the house, Stan was irritated. He’d weep pitifully for her or stand at the door, waiting. He’d been left behind before, and he didn’t want to go through it again. He didn’t have to be concerned, though, because his family adored him.

Stan pretended to be the house’s most important dog. He may be abrasive and amusing at times. Nevertheless, his presence and his minor idiosyncrasies provided so much joy to the family.
He motivated people to live their best lives even at his age. 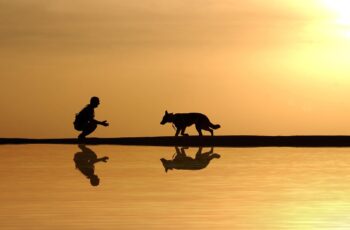 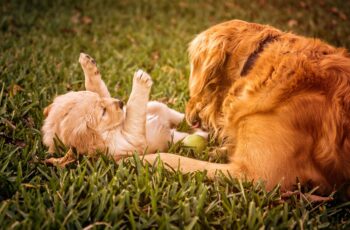