Maple, a senior Beagle, had probably spent her entire life with her previous owners. But one day, they didn’t want her anymore. Giving her away to anyone who would recognize her was the first thought that came to mind to get rid of her.

It was pitiful and disheartening, but Maple was treated most depressingly. Fortunately for her, a woman with a good heart read social media posts about her. She was safe in no time. 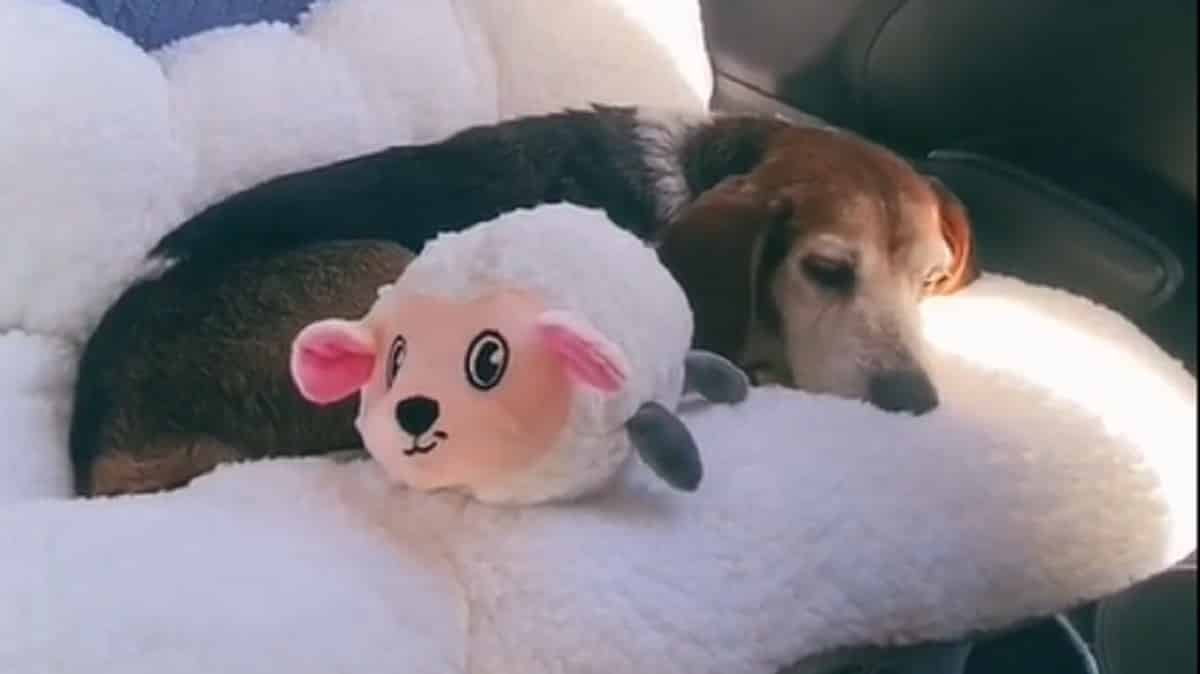 Taylor Klima, a Training & Education Coordinator and Beagle enthusiast, tagged along with his boyfriend and drove for three hours straight before finding the dog. She just knew she had to get the puppy. Even though she had no idea what was wrong with it, she was determined to save it.

As soon as the couple had the dog, they put her in their car on a comfy bed they had prepared ahead of time. Then, they pulled over midway and served her a hamburger and some chicken nuggets. Again, they went above and beyond to reassure her of their safety. 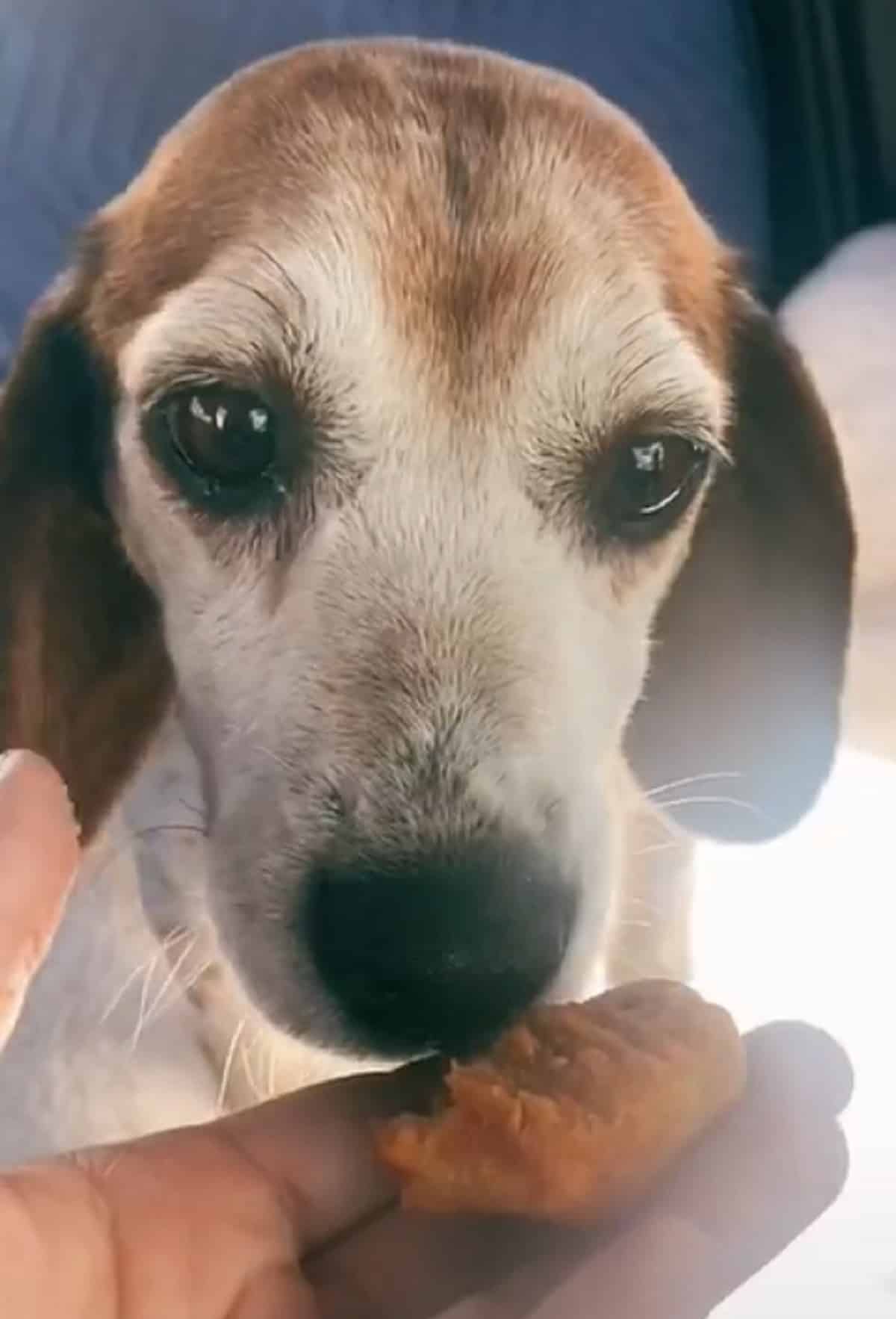 Maple had no idea she was home when she arrived at her new mom’s house. She hardly moved for the first few days and slept in the same position. She was unaware that she had started a new and better life.

The dog was undoubtedly neglected and abused. But, with Taylor’s help, she found happiness again. And she did this cute little army crawl whenever she was happy or excited.

Maple wasn’t used to being spoiled, but she gradually learned what it was like to be loved unconditionally. She accepted attention, ate treats, and soon began playing in her new yard. She finally found out she was home.

Credits: Taylor Klima and The Dodo 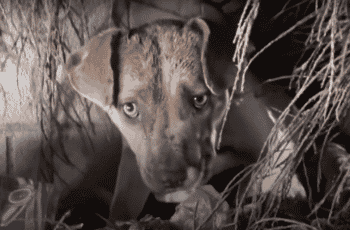