Since age 13, Keith has been living on the streets, but his dog Bravo has always been his reliable companion. In order to keep his canine safe, he has an arrangement that allows Bravo to sleep at an animal care facility.

One ordinary day he was taking his pup out for a walk when he came across a horrific sight. The shelter was on fire, and all the animals inside were trapped by the flames. 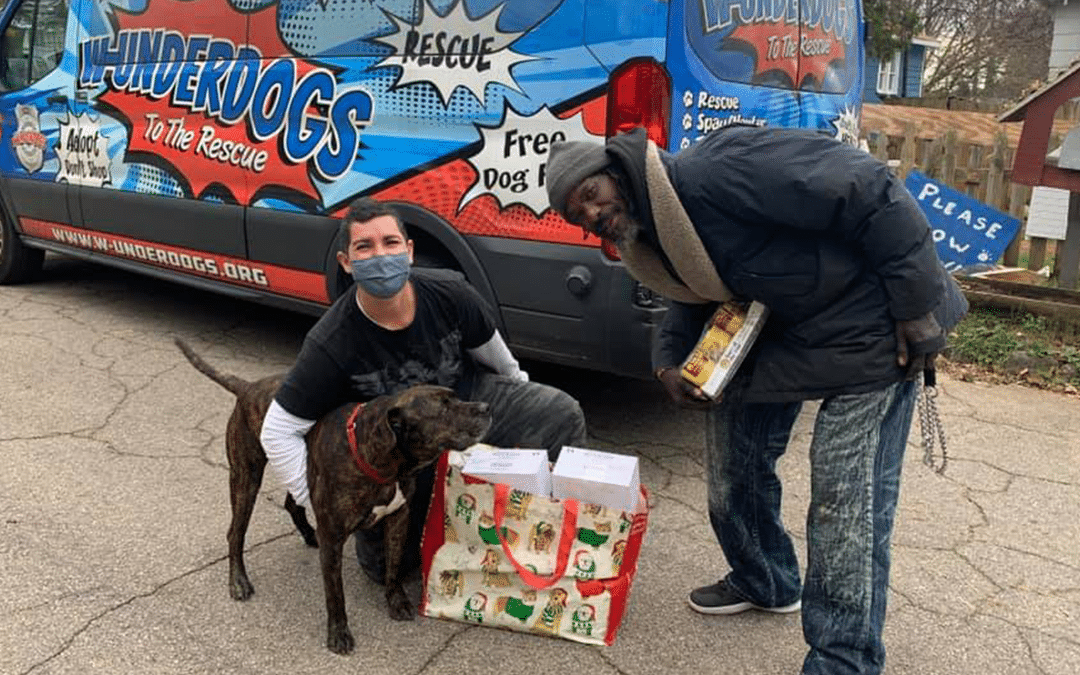 Firefighters had called animal control to rescue the dogs, but Keith didn’t want to risk the life of a single pup. Without hesitation, he entered the flaming building.

“I was really scared to go in there with all that smoke. But God put me there to save those animals,” Keith said in a CNN interview.

Miraculously, Keith was able to save the lives of every animal in the shelter, six dogs and ten cats. The animals were subsequently moved to another facility while their current one is under repair. 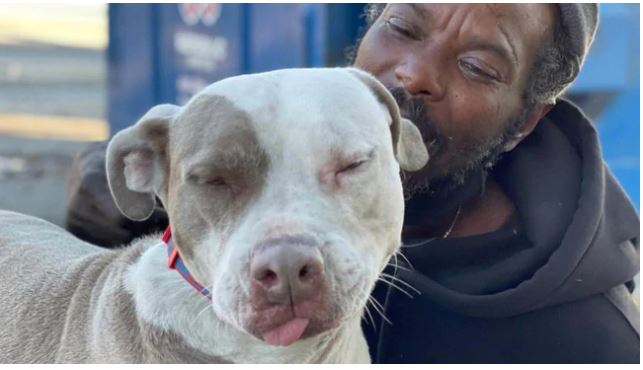 People were inspired by Keith’s selfless act, and have set up a go-fund-me to support him. So far the campaign has raised $37,000.

The founder of the go-fund-me has pledged that the donations will go toward setting up a more certain future for Keith. Hopefully, he and Bravo see better days soon! 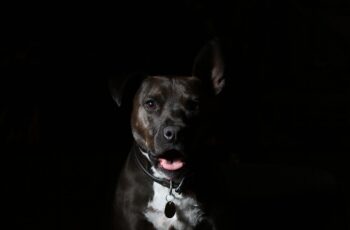 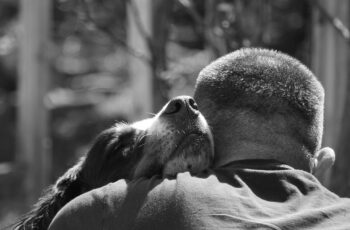