Home
Dog Stories
A Dog Who Had Been Separated From His Owners Due To A House Fire Was Overjoyed To See His Father Again.
Advertisements
Advertisements

Ddol lived with his father and grandmother for at least seven years. He accompanied them to work every day and was always there to cheer them up at the end of the day. But then something terrible happened. Their house caught fire and burned to the ground.

The dog’s owner suffered second-degree burns all over his body, and his grandmother died as a result. The poor dog was abandoned because he lacked a home and a family. He had to fend for himself, scavenge for food, and spend his days and nights missing his father.

The neighbors saw the dog struggle to survive. They saw him look for food in the trash and examine people’s faces to see if they were his owners. Finally, a concerned neighbor approached a local rescue organization and requested assistance. 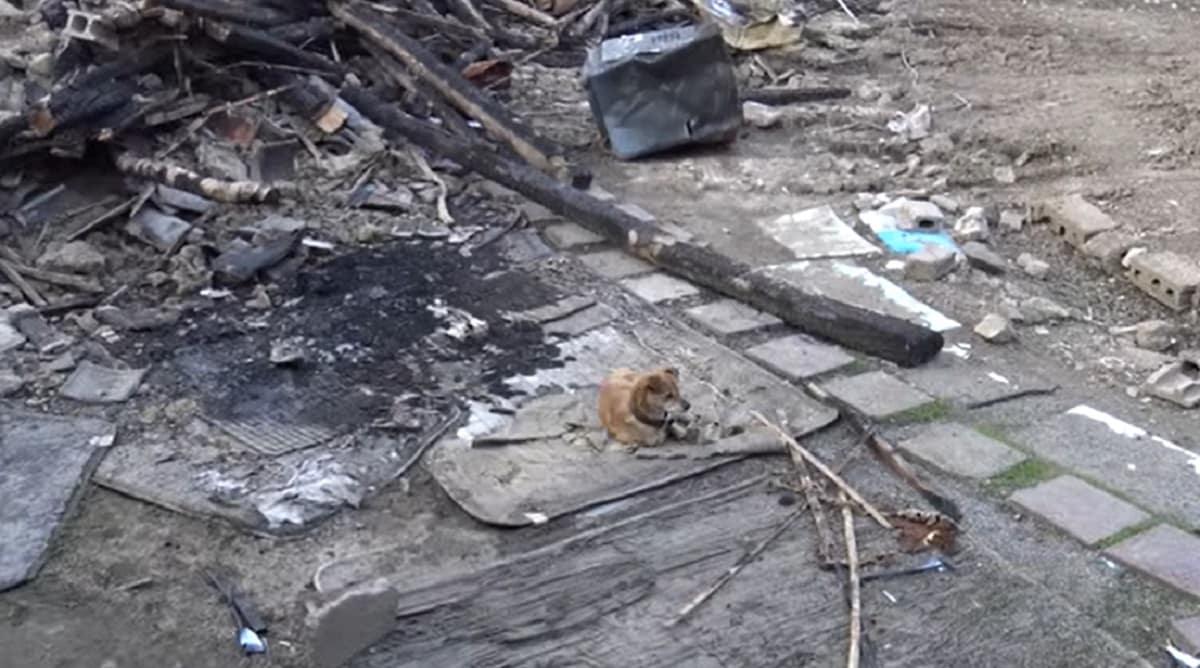 The rescuers investigated and discovered that Ddol’s father was in a hospital in Seoul. They came to see him and showed him a video of how the dog was doing, and he burst into tears when he saw how badly his beloved pet had been injured. But unfortunately, he was helpless due to his condition, and all he could do was console his dog through the monitor.

Ddol undoubtedly had a strong bond with his father, which the rescuers would not allow to deteriorate. They devised a strategy to apprehend him, and once he was safely captured, they drove him straight to the vet clinic. They treated him and prepared him for the day he would be reunited with his father. 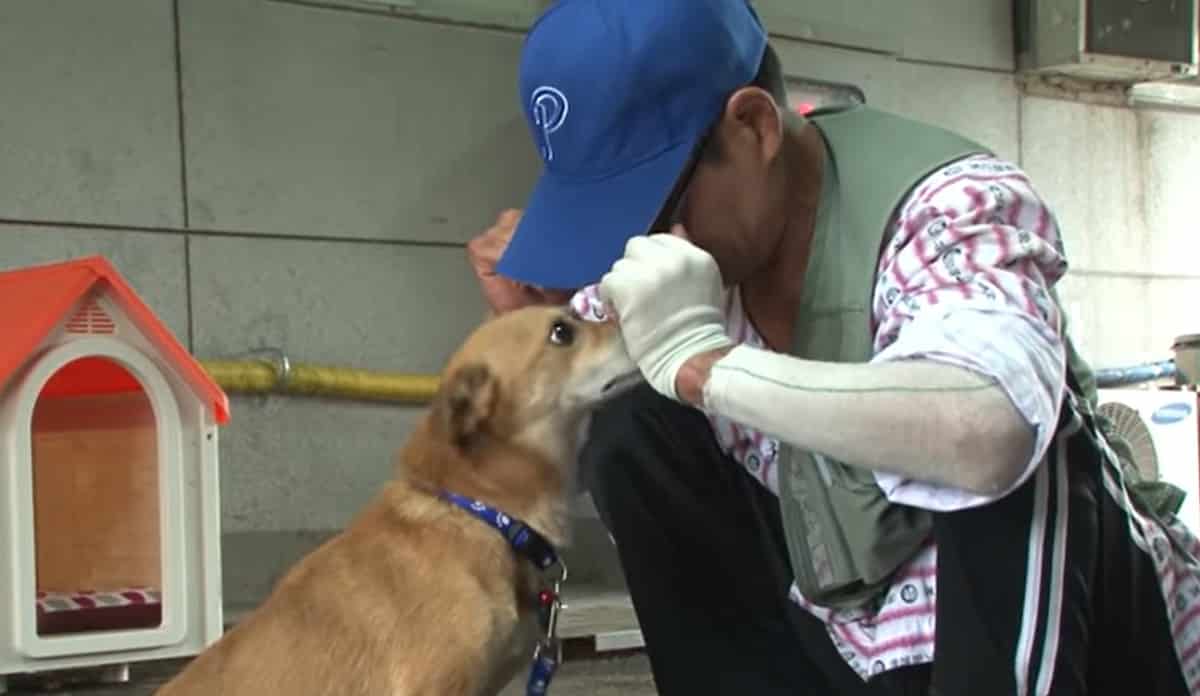 Ddol became anxious due to the abrupt change in his surroundings. He refused to eat and turned away whenever anyone approached. When he heard his father’s voice recording, he listened carefully and responded to what he said. He stood up slowly and ate his meal.

The rescuers kept a close eye on Ddol and his father. First, they made sure that they improved as the days passed. Then, when they felt both ready, they devised a strategy and reunited the duo. 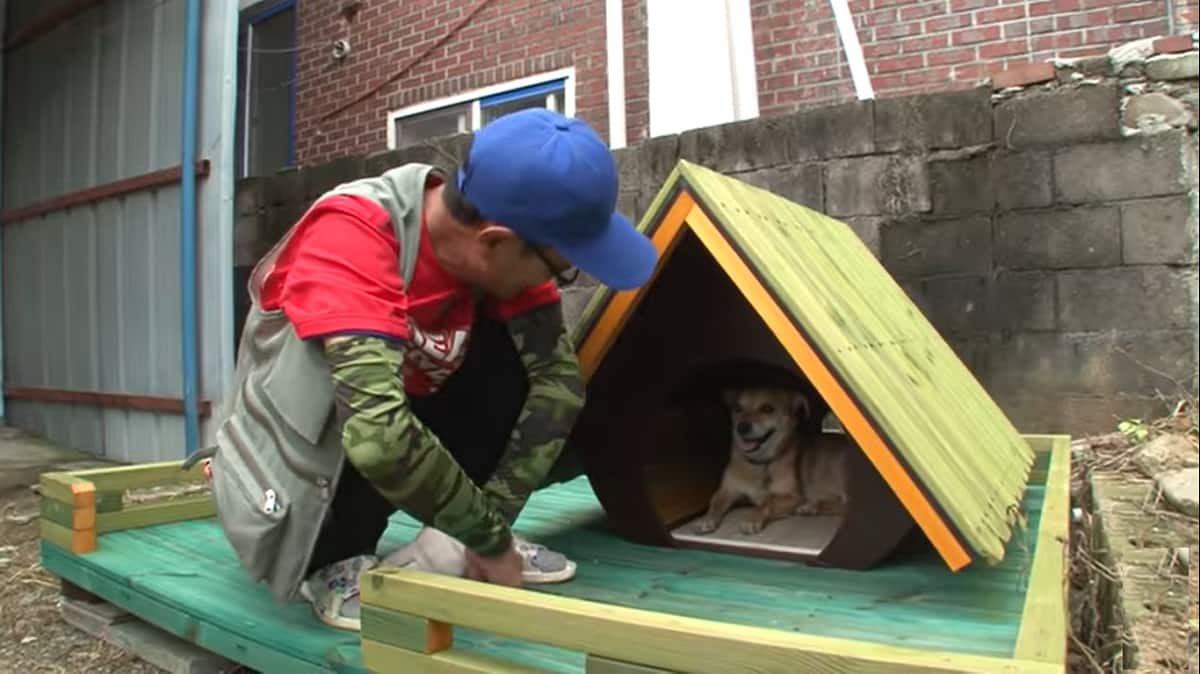 Ddol recognized his father right away. He dashed up to him and smothered him in wet kisses. After years of waiting, he was delighted to be back in the arms of the most important person in his life. 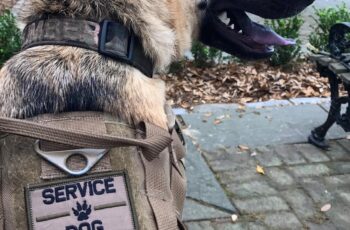 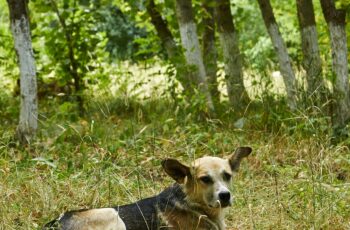