Lando Aldridge, an eight-year-old boy from Alabama, is devoted to animal welfare. Lando began sewing at a young age and discovered he had a natural talent, so he started making hats to sell and donated all proceeds to Sanctuary Animal Rescue.

Lando expanded on his first concept, “Hats for Cats,” with “Masks for Medical Workers.” When the COVID-19 outbreak began, his mother wanted to be open and honest with him about what was going on. As a result, she kept him informed about current events.

On March 26th, Lando told his mother that he wanted to sew masks for medical personnel. He also wanted others to pay for a cover so that he could donate to Sanctuary Animal Rescue. 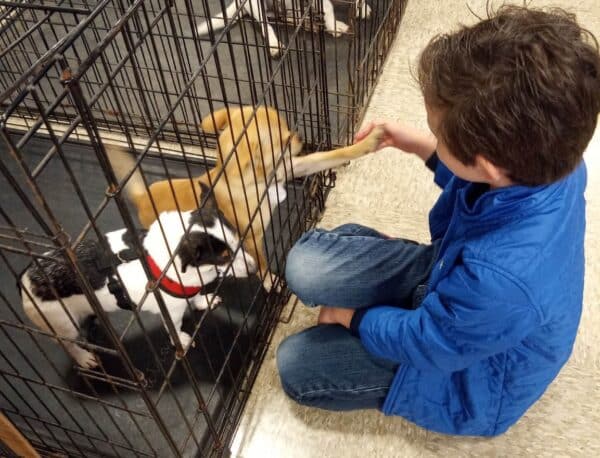 Lando and his mother talked about his plan more to make sure he was serious about it. His mother was not surprised by his new project because he had previously made animal caps. They began their new venture soon after planning it all out.

Lando’s mother cut out the patterns and assembled them to make the masks, while Lando did all the sewing. The fabric they used was given to them as a gift. When the two of them worked hard together, they produced many masks.

Lando continued to give masks to medical personnel in need while also selling them to the general public. A cover for a child costs three dollars, while a show for an adult costs four dollars. So far, he has contributed nearly a thousand dollars to the animal sanctuary. 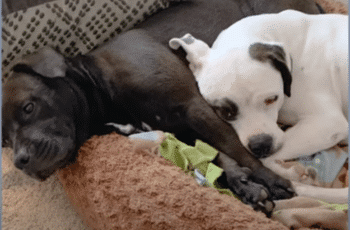 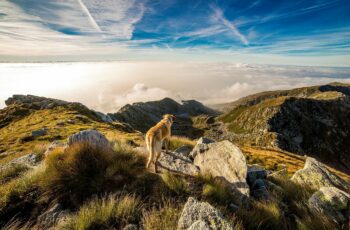